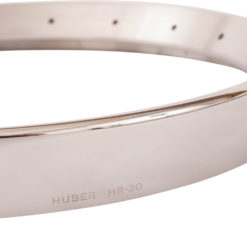 The Huber HR-30 tone ring is the result of the most extensive, scientific and detailed measurement of the acoustical properties of pre-war tone rings ever performed and the results are amazing.  The tone is pure and complex with power to spare.

We strongly urge you to send us your rim when ordering a Huber HR-30 ring, so we can fit it perfectly to the rim. This will ensure the optimum tone and response from your new Huber tone ring.

Before the first Huber tone ring was introduced in 1997, Steve Huber had already done a great deal of research on the pre war ring formula, and was confident that he had replicated the alloy. It was widely hailed by banjo players, pre war enthusiasts and hobby builders as a breakthrough product, one that the rest of the banjo world quickly sought to copy.

Over the intervening years, as Huber became a go-to guy for repairs and modifications to exiting pre wars and conversions, he took note of certain banjos that stood above the rest – the best of the best. In examining the rings from these exceptional banjos, he found characteristics in common, and launched an even more intensive research study to determine why.

This effort was far more sophisticated that his earlier study, as it incorporated the analytical expertise of Dr. Jim Rae, a recently-retired research scientist from Mayo Clinic. Rae made his mark with groundbreaking research into techniques for measuring the tiny currents that flow through individual protein molecules called ion channels many of which are involved in diseases of the heart, nervous system, hearing, vision and many other human organ systems. Many aspects of this research used techniques that are also used in physical acoustics.

After his retirement, Jim created a lab at his home to study the physical acoustics of 5-string banjos. He has published several papers and a book chapter in the scientific literature dealing with banjo vibrations and sound emission.

Jim, or “Doc Rae” as Huber calls him, had also developed a fascination with the banjo and agreed to use his gear to define the ways in which these special tone rings Steve had identified differed from the majority of pre wars. Rather than focusing on the formula of the alloy, Doc Rae studied the vibrational characteristics of these rings, as compared to other pre war rings, and the Huber Vintage Flathead ring.

At the same time that Rae was analyzing the manner in which these rings vibrate, Huber was doing further investigation into the casting methods employed during the 1930s and early 40s. Their testing showed a strong correlation between these two factors, and after a great many test pours and repeated analysis, the Huber HR-30 was born.

Doc Rae’s input was so critical in the creation of this product that Huber included him in its name. HR-30 is short for the Huber/Rae 1930s replica tone ring.

Please allow up to two weeks for shipping. 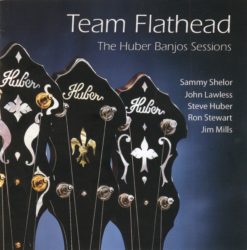 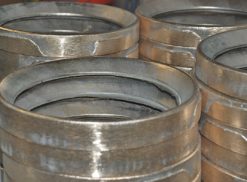 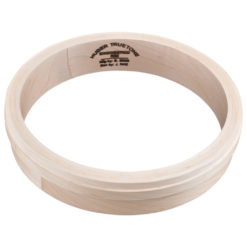 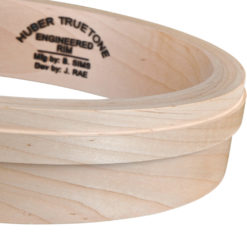 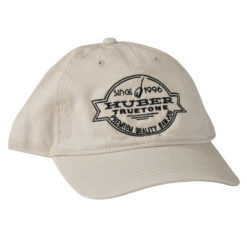 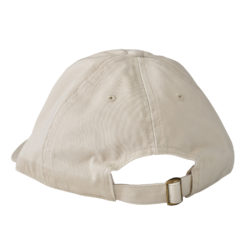 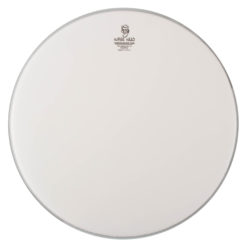 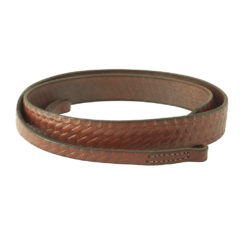